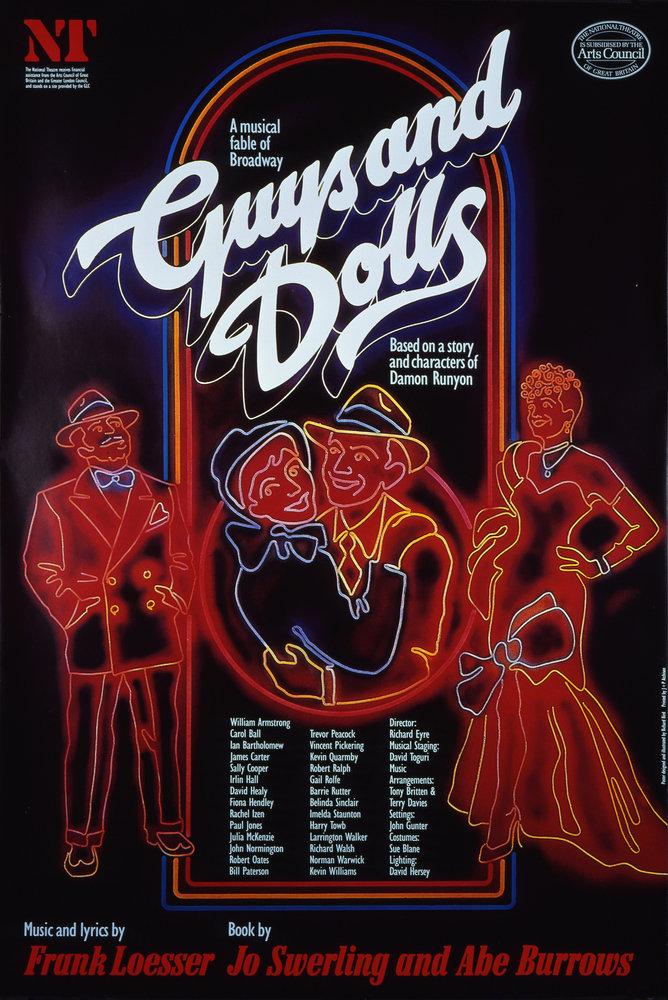 Musicals are a childhood passion of mine and one which I never grew out of. It all started at the National Theatre in the 1980s with Richard Eyre’s production of Guys and Dolls. The overture from that makes the hairs on the back of my neck stand up, and reminds me of the gift I would like to give to audiences:

I got a taste of that when I directed the UK premiere of Pins and Needles, winning Time Out’s Hit of the Year on the Fringe Award.

I’ve also directed Fiddler on the Roof in a five-star, sell-out, promenade production at the The Underbelly’s Big Belly at the Edinburgh Fringe, and Offenbach’s Tales of Hoffmann Upstairs at the Gatehouse in London. As a student at Cambridge I directed Little Shop of Horrors, The Boy Friend and The Footlights Pantomine 2001: The Scarlet Pimpernel by Ed Weeks and Day Macaskill.