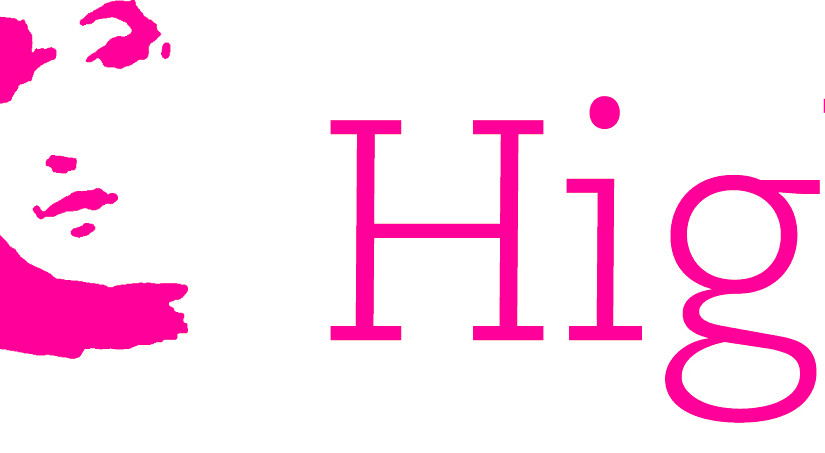 One of four new plays produced for the inaugural HighTide Theatre Festival at The Cut, Suffolk.

An exquisitely imagined account of the first female British astronaut’s selection and journey into space.

Sarah Cuddon is an award-winning radio producer, poet and playwright whose other plays include My Green Your Grey, which was produced at the Bristol Old Vic. 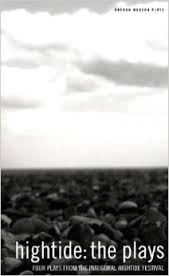 Weightless was published, along with plays by Steven Bloomer, Megan Walsh and Sam Holcroft, by Oberon books. Click on the image to buy.

Hightide has gone from strength to strength and is now a major producer of new plays. For more info, visit their website.