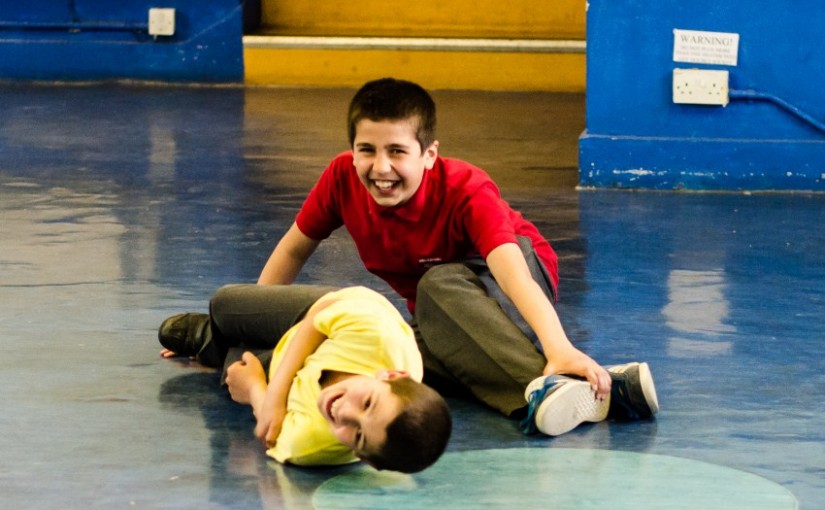 I’ve worked with young people throughout my career, and taught, lectured or mentored people of all age groups and abilities. I love how this keeps me continually re-thinking my own practice, and I get a real buzz from seeing people ‘click’ with new ideas or skills.

Hamlet scene study classes, and supervision and marking of dissertations for RADA’s MA Text and Performance.

Acting and political theatre for the Tricycle Theatre’s MUJU Crew.

‘Shakespeare and Directing’ for several years at The Shakespeare Birthplace Trust in Stratford Upon Avon to undergraduates, postgraduates, teachers and general adult groups on plays including Othello, Macbeth, Romeo and Juliet, The Winters Tale and As You Like It.

Musicals in a week for Upstage Musical Productions in school holidays for large groups of mixed-ability (and mixed-behavioural ability) children aged 9-14.

Regular classes for young people (aged 8-12 and 13-21) at SPID Theatre Company in disciplines including acting, text and technical theatre. The picture at the top shows two participants in a weekly SPID session, and there are more pictures of my work with them here.