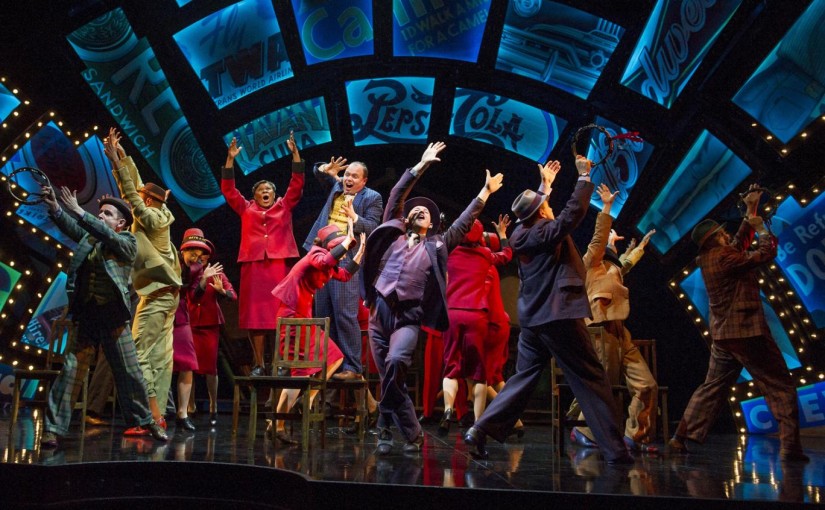 I’m totally utterly delighted to be working on a new musical by my partner in crime from Pins and Needles, Joseph Finlay, and new accomplice Raphael Smith… and a little bit by me too.

This is Also England is a story of bravery, solidarity, oppression and love, set in a West London slum house in 1957. It’s a musical where personal struggles act in tandem with serious political themes: fighting free from unreasonable authority, the ugliness of racism, learning to overcome trauma through love, and accepting that change is inevitable and often for the better. The show brings together the experiences of Caribbean and Jewish immigrants and the indigenous Londoners who fought the war only to lose an empire and all the certainty that went with it. It’s set in the past but it’s really about us, now.

It’s brilliant. We’re writing, workshopping and pitching and I’ll post updates as I have them.

The picture above is not of This is Also England. We don’t have any pictures yet. It’s of Guys and Dolls. Because.