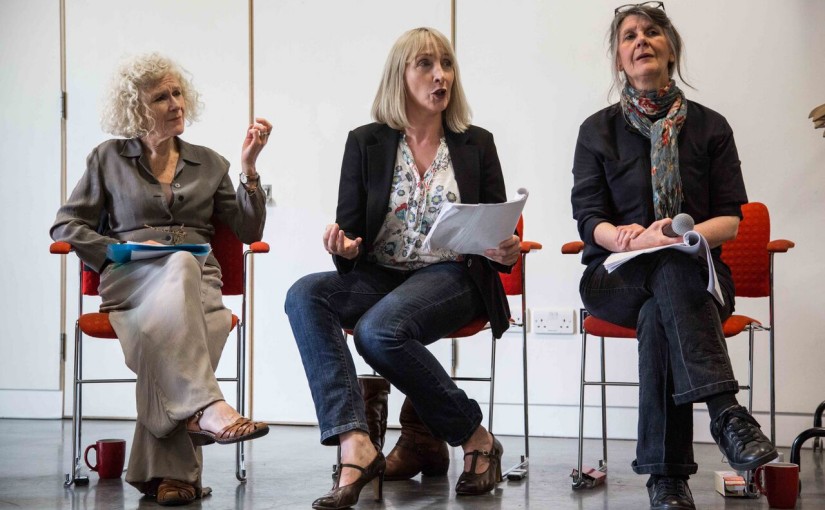 In May 2016 I directed the first showing of Whatever Happened to Mrs Exeter for Visible Theatre at Graeae’s Bradbury Studios to an invited audience of funders, industry professionals, company supporters and the real women on whose interview transcripts much of this semi-verbatim play (which was originally called The Wardrobe Project) was based.

Here’s more info on the cast, script and process.

We’re debriefing at the moment but it’s looking good for a full run to theatre and non-theatre spaces later this year – more on that soon.